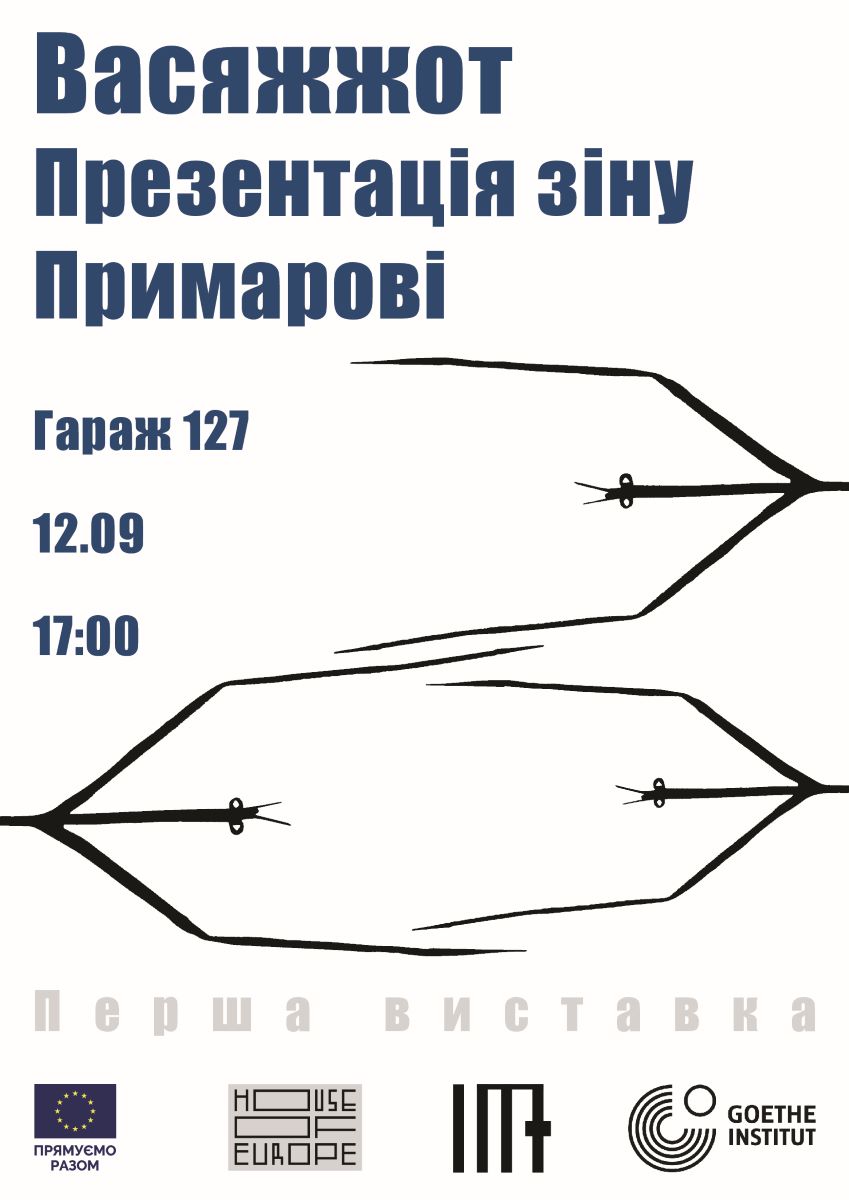 Zin “Phasmatodea” is the result of Vasily`s researches.

“I am interested in the science of insects – entomology. The microworld of insects is small but very strange, and sometimes even scary. I decided to make a science book, but then I realized that insects are so graphic that you need to draw a comic book”.
Vasyl Vereshchagin (Vasyazhzhot) is a high school student. The author of the Facebook page VASYAZHZHOT, where he posts graphic memes. He studies entomology, has already published a book on insects. He studied in group exhibitions in Kharkiv, including the Second Biennale of Young Art. Vasya draws comics, researches street art, and creates memes, does not study, and has not studied in any art school.

Phasmatodea, or sticklebacks, or leafhoppers  – a number of insects numbering more than 3,000 species. The name comes from the Greek. φάσμα – “ghost”, “phantom”. As the name implies, sticklebacks resemble the twigs in which they live, giving them one of the most effective natural camouflage on Earth. These insects are part of the Phasmatodea series, of which there are about 3,000 species. They mostly live in Australia, the tropics of America, Asia, and Africa.