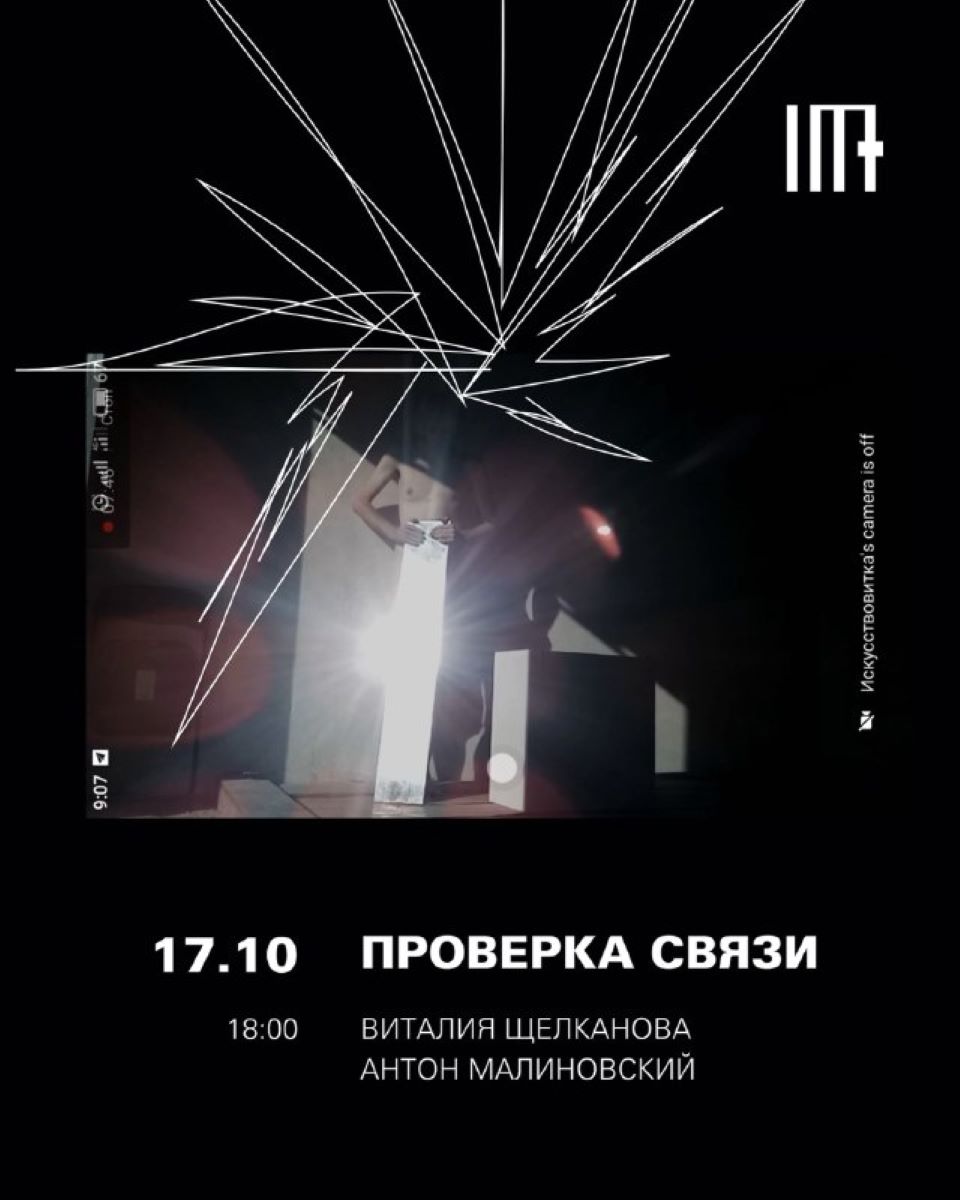 During the quarantine, many authors were faced with the need to look for new ways to express their ideas. Trapped in four walls, we began to explore what surrounds us. Vita had previously practiced the study of the space around herself, and began to look for new forms in online filming – now the bodies and apartments of other people have become her subject of research. She became both an observer and a creator – through the outer layer of the screen, she plunged into someone else’s space. At the same time, Anton had never filmed himself before and drew attention to what turned out to be in close proximity to him – the apartment where he lives, his own body in their context. In their projects, both authors study space from different, but, at the same time, similar points of view. The unifying point of their work was video art with documentation of online filming in the gallery space, where the exhibition is taking place – in it, the practices of both authors lose boundaries and go into the interaction of three consciousnesses: two artists and space.